Dear God, calamity again! …
It was so peaceful, so serene;
We but began to break the chains
That bind our folk in slavery …
When halt! … Again the people’s blood
Is streaming! Like rapacious dogs
About a bone, the royal thugs
Are at each other’s throat again. 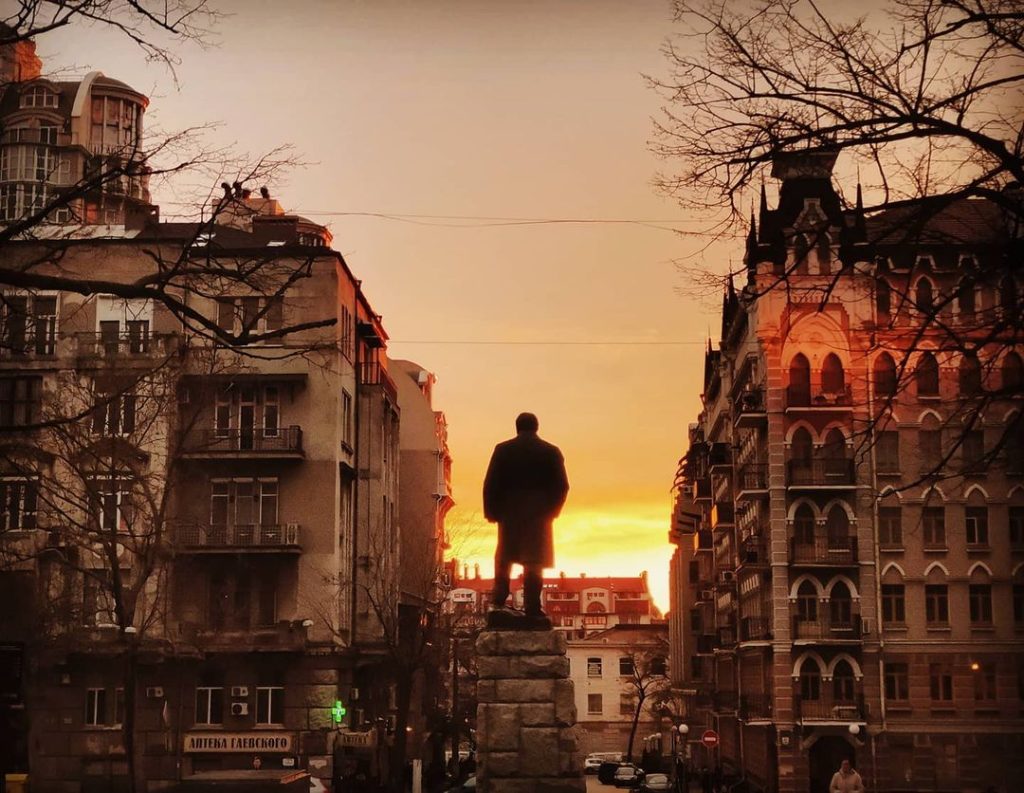 Taras Shevchenko (1814-1861) was a famous Ukraine poet, writer, artist, public and political figure. His literary heritage is regarded to be the foundation of modern Ukrainian literature and, to a large extent, the modern Ukrainian language. Shevchenko is also known for many masterpieces as a painter and an illustrator. Shevchenko was politically convicted for explicitly promoting the independence of Ukraine, writing poems about how society was being suppressed by authorities, and ridiculing members of the Russian Imperial House. Contrary to other prominent member of the society who did not understand that their activity could led to the idea of the independent Ukraine, according to the secret police, Shevchenko was the champion of independence. Taras Shevchenko spent the last years of his life working in exile. Shevchenko died in Saint Petersburg on 10 March 1861 seven days before the reform that abolished the pesant from serfdom (a condition that in many ways was simalar to slavery) thought the Russian Empire.

At the entrance to the Taras Shevchenko Central Park of Culture and Recreation is a statue of the poet.